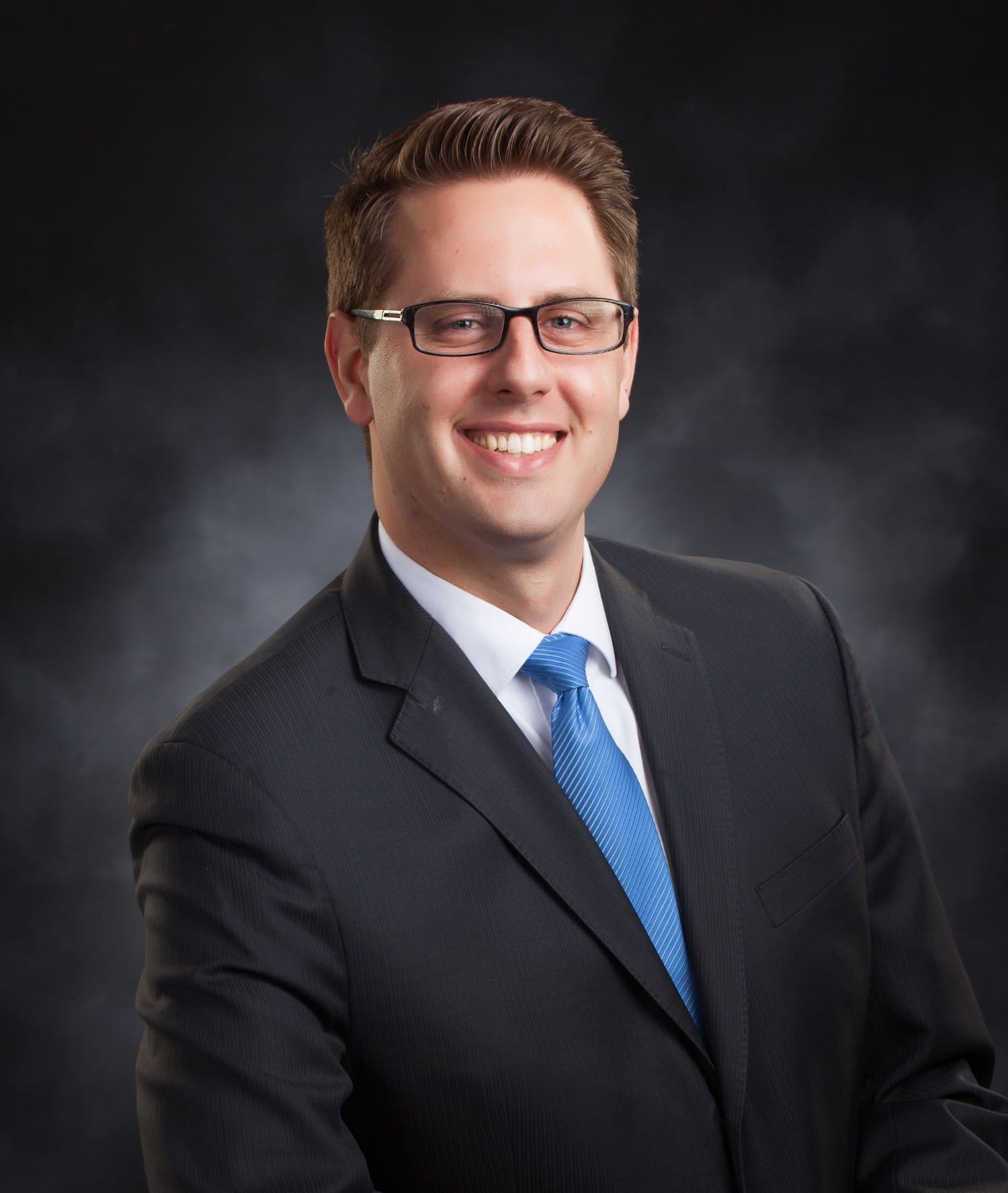 John Tullis joined West Corzine as an associate attorney in 2019. Mr. Tullis has represented clients, both plaintiffs and defendants, throughout the state of California for more than a decade. Mr. Tullis’ experience extends to various areas of litigation, including business, construction defect, elder abuse, personal injury, wrongful death, and complex civil matters. Additionally, Mr. Tullis has extensive experience practicing appellate law, having successfully pursued appeals in the California Courts of Appeal and California Supreme Court, as well as California’s federal courts. His published opinions include Kurwa v. Kislinger (2013) 57 Cal.4th 1097 (Under California’s “one final judgment” rule, a judgment that fails to dispose of all the causes of action pending between the parties is generally not appealable), and Simmons v. Ware (2013) 213 Cal.App.4th 1035 (it is procedurally improper to grant judgment notwithstanding the verdict on an issue that was never pleaded, argued, or presented to the jury).

Mr. Tullis graduated from Brigham Young University with a Bachelor of Science in Business Management. He received his Juris Doctor from Loyola Law School. He is licensed to practice law in California and Utah. Mr. Tullis is admitted to practice before all California state courts as well as the United States District Court – Central District of California and Ninth Circuit Court of Appeals.